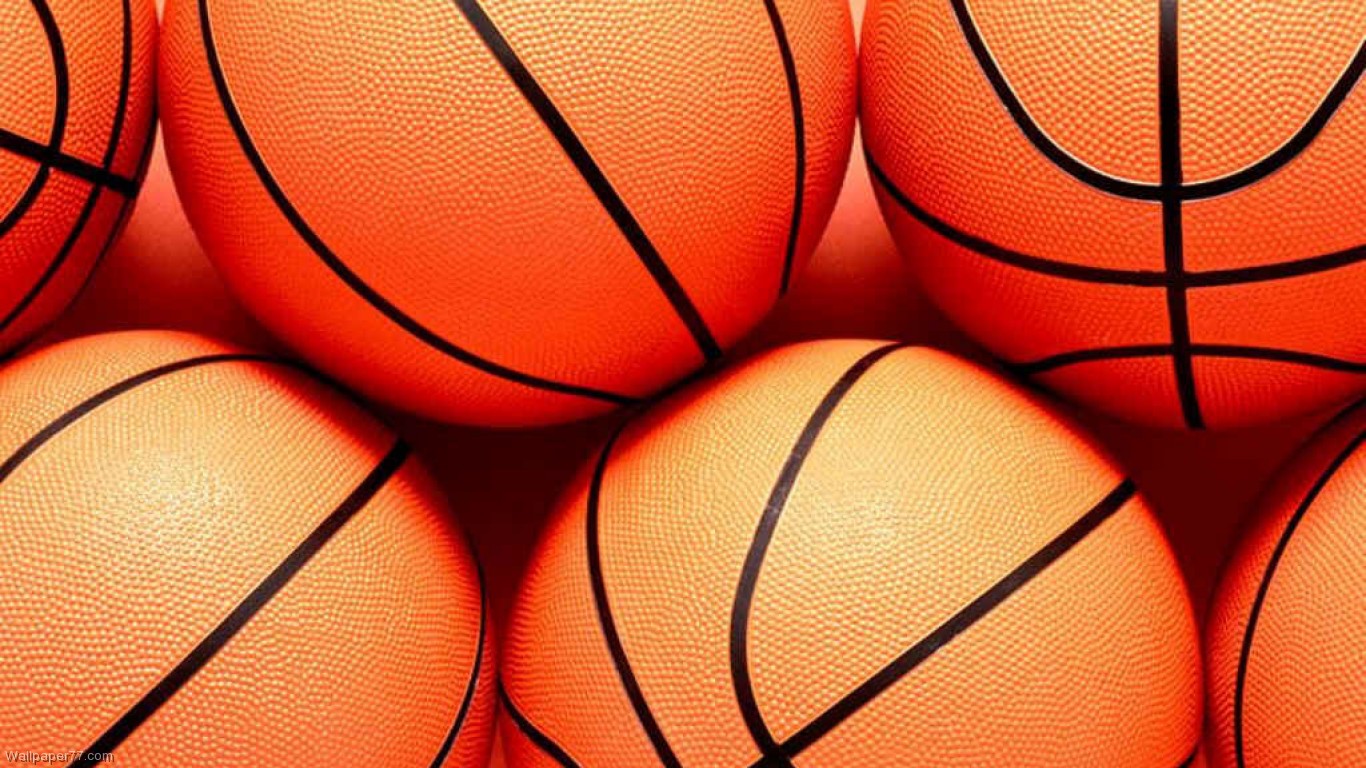 To use basketball to build self-esteem and encourage teamwork in every class.  We do this by showing children how capable they are, and proving they can succeed no matter how difficult the task may seem. First Shot Basketball was created to provide the comprehensive instruction and positive encouragement that kids need.  Our lessons and teaching methods focus on a child’s strong points, recognizing the smallest achievements.

First Shot classes are based on age-specific, specially developed lessons that introduce beginner and advanced instruction and team concepts. Our teaching methods are geared to make each player feel like a winner — inside where it really counts. 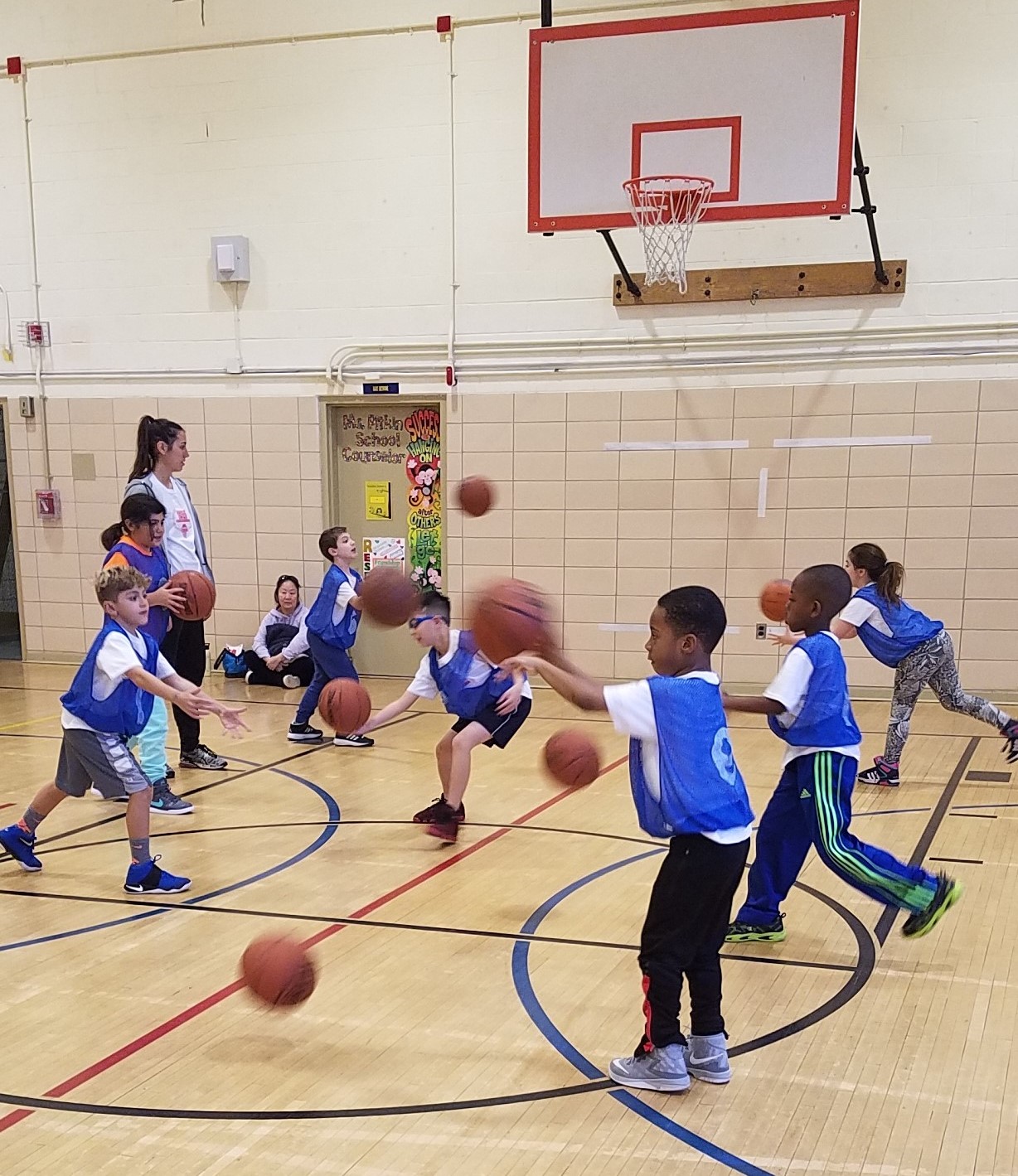 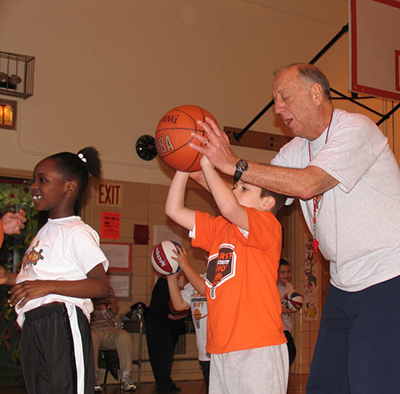 First Shot was founded in 1997, by Joel Mansbach, who was committed to creating a one-of-a-kind program that would actually teach the game in a unique manner. Believing children should learn before they compete, First Shot doesn’t give a child a shirt and say “go play,” because initially they don’t understand what they are doing. Instead, the First Shot method prepares the children with the right foundation for the game.

“I believe while children are learning to play basketball, they are also gaining confidence in all their capabilities. Their First Shot training will prepare them with a keen knowledge of the game and an understanding of their role on a team. But, more importantly, a child will learn that with good preparation and diligent practice, they will be able to reach all of their personal goals in and beyond the schoolyard.”
– Joel Mansbach